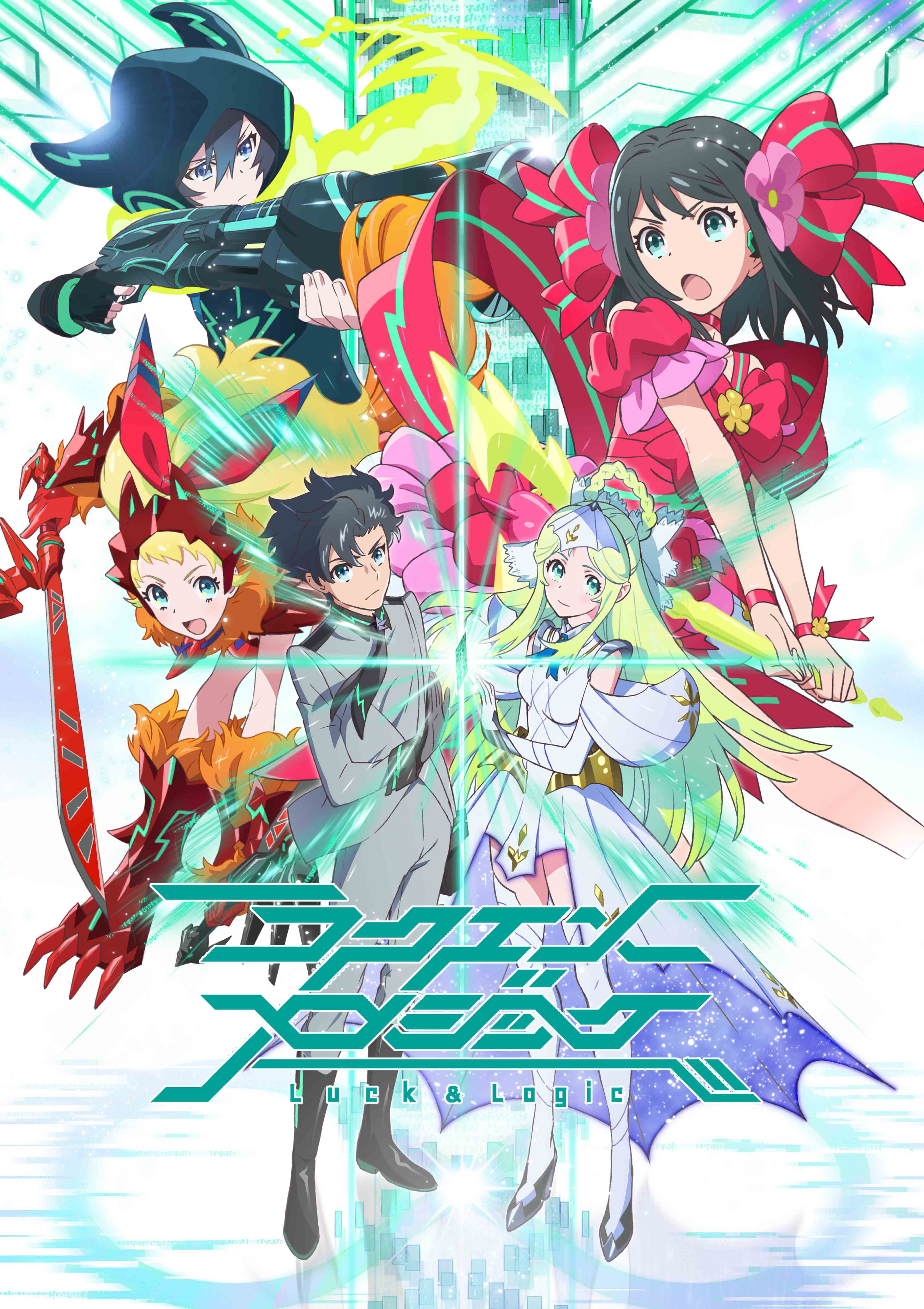 Enter the tumultuous world of Luck & Logic as The Complete Series launches today on pre-order, and releases on 3/28/2017! Not only can you order your copy, we’re also sharing the English dub cast! Take a peek at who will be joining the lineup!

Pre-order your copy of Luck & Logic – The Complete Series on Blu-ray/DVD combo!

Synopsis: When the gods were driven from their home in Tetra-Heaven, they made their way to the human world, causing unimaginable chaos. People with special abilities began to awaken, and terrifying beasts known as Foreigners arrived through Paradox Zones to wreak havoc in the world. Logicalists—a special police force with the power to enter Trances with goddesses—were employed to protect citizens from these otherworldly beings and maintain order. But the war against these incursions is only just beginning.

Yoshichika Tsurugi once held the power of the Logicalists and fought to protect his home, until an incident in Hong Kong caused him to lose his Logic Card and abilities. But when the goddess Athena appears with his card in hand and wants to fight beside him, he must choose between staying a civilian or embracing his powers once more.

Foreigners, Paradox Zones, and the fate of the world—Yoshichika and his team will face powers they’ve never dreamed of to keep their home safe!