Whether you rock a SubPass or an All-AccessPass, subscribers have a BUNCH of new streaming titles to look forward to this month! We have TEN great titles hitting the anime site throughout March, so don’t miss out! 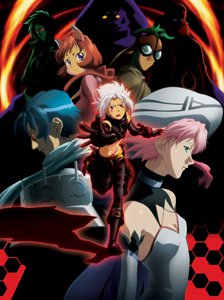 2 new episodes every Tuesday in March

Synopsis
In the newest version of the massive online RPG know as “The World,” Haseo and his guild mates search for alegendary item called the Key of the Twilight—but they’re not the only ones looking for it. When a rival guild faces off against Haseo and his teammates, the conflict has deep repercussions both inside and outside the game, and threatens to leave the players forever changed. 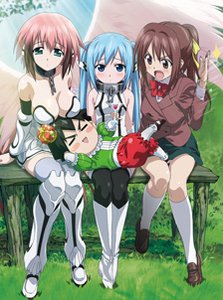 Girl-crazy Tomoki’s quiet life gets turned upside down when beautiful, winged Ikaros falls from the sky – and starts calling him master! She seems a little bit lost on Earth, and her origins are shrouded in mystery. One thing’s for sure, though – she just might have the power to make Tomoki’s every dream come true!

The heavenly hijinks continue in Heaven’s Lost Property: Forte! Tomoki may long for peace and quiet, but with Ikaros and Nymph still adjusting to life on Earth, things aren’t likely to calm down anytime soon. Plus, there’s a new Angeloid on the scene – and she’s been sent to eliminate Tomoki! 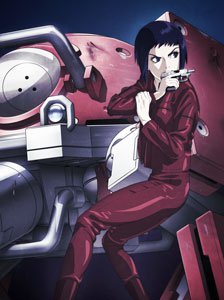 Ghost in the Shell Arise – OVA 3

In this highly anticipated prequel set in the year after the fourth World War, cyborg and hacker Motoko Kusanagi finds herself wrapped up in the investigation of a devastating bombing. But she’s not the only one looking for answers—as she delves deeper into the mystery of who is behind the attack, a specialized team unlike any before begins to take shape.

OVA 3 – The Major’s attempts to move on with her life are derailed by terrorist bombings, a deadly investigation involving prosthetic legs, and phantoms from the past! 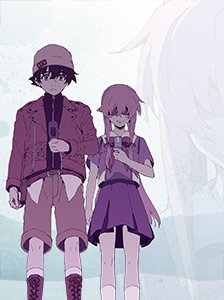 Synopsis
This psychological thriller, based on the manga written and illustrated by Esuno Sakae, is about Yuki, a loner who’s not very good with people. He prefers to write a diary on his cell phone and talk to his imaginary friend, Deus Ex Machina – The God of Time and Space. However, Yuki soon learns that Deus is more than a figment of his imagination when he makes Yuki participate in a battle royale with eleven others. The contestants are given special diaries that can predict the future, each diary possessing unique features that give it both advantages and disadvantages. Within the next 90 days, the contestants must try to survive until there is only one left standing. The winner will become the new God of Time and Space. 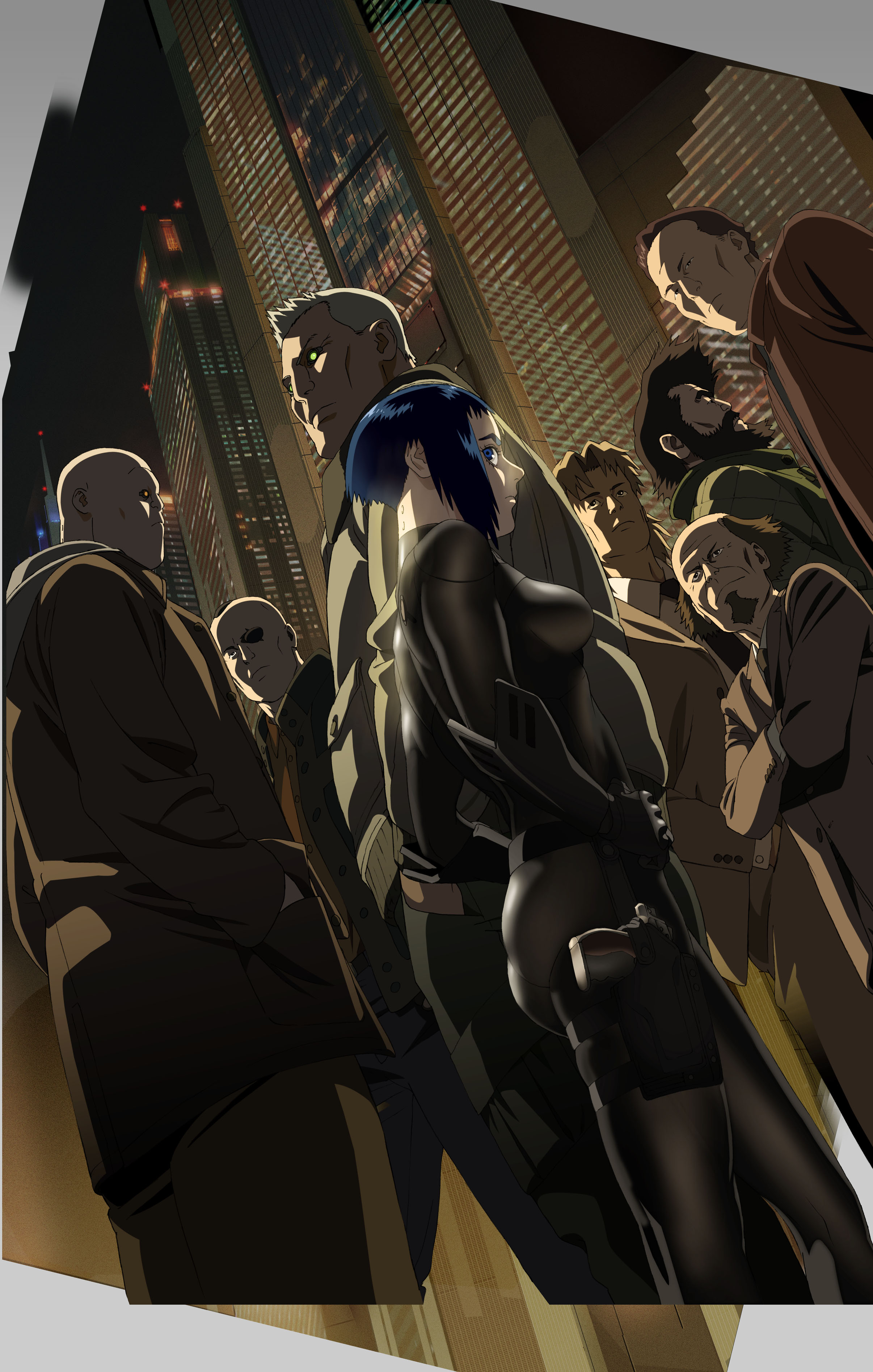 Ghost in the Shell Arise – OVA 4

A staple in anime’s popularity in North America, Ghost in the Shell elevated “cyberpunk” to a whole new level. Ghost in the Shell: Arise takes it one step further with a brand new story and breathtaking visual effects. 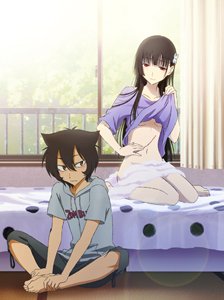 Zombie-obsessed Furuya is making a potion to reanimate his dead cat when he meets Rea. She’s about as miserable as a girl can get, thanks to her creepy, domineering father. When the pain becomes too much, she tries to commit suicide with a sip of Furuya’s weird elixir. The potion doesn’t kill her – but it does turn her into a zombie after she falls from a cliff.

Now that Rea’s undead and ready to finally live, she hides out with Furuya, who’s always dreamed of having a zombie girlfriend. Their one-of-a-kind relationship comes with some challenges, like the fact that Rea is decomposing. Even worse, her freak-show dad is dangerously determined to get her back under his control. As Furuya fights to keep his ghoulfriend safe, Rea finds the secret to resurrecting her happiness: Live like you’re dying – even if you’re already dead. 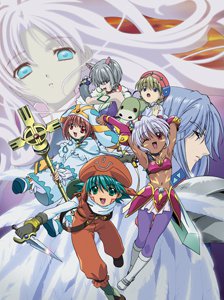 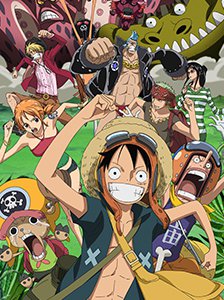 [Select Season 6 from the drop-down menu] 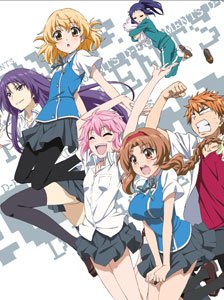 Kenji likes to think that he and his gang of friends are the bad boys of their school. That is, until he meets the four insane girls of a game-making club whose personalities are all super weird (and a little on the violent side). When Kenji’s forced to join their little group, his life quickly takes a turn for the outrageous